An Authentic Free To Play - The RPG Path Of Exile

Following in the wake of the great titles released in the 2013 year, 'Path of Exile' gets on the online RPG car, with one caveat, this is completely free. And when they say it completely it does not even include the "pay to win". Let's know more details about this title: 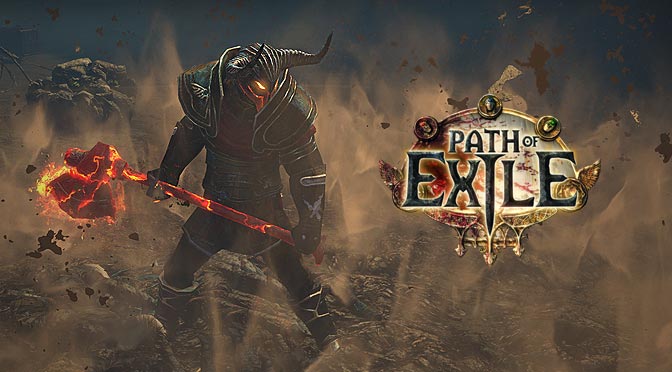 A group of independent hardcore players decided to create a title that they "would like to play" themselves. They are from New Zealand and have thought of a totally free game. There will be no unlockable bonus content through payment, as other games like LOL have. Here everything will be available to everyone, basing the econmia on a system of exchange of objects. The characters have a high level of personalization. PvP mode (player vs. player) is also included.

Set in the fictional world of Wraeclast, we can choose between seven different classes: 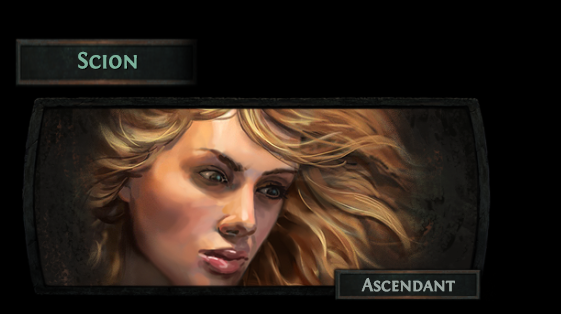 Each class is aligned with one or two core attributes, Strenght, Dexterity, or intelligence. The final class, the Scion, can be unlocked by ending act 3 on normal difficulty, and is aligned with all three attributes. The best comes when it comes to skills. These will be represented by gems. A gem, a skill. They can be attached to the equipment to make them work. Up to five support gems can be added to customize each skill. These gems will level up improving our techniques.

Part of the gameplay is dedicated to finding well-balanced equipment and useful PoE items. Skill gems can be placed in gem sockets of armor and weapons, giving them an active skill. As the character advances and levels up, the equipped skill also gains experience, allowing the skill to level up and increase in potency.

Have you ever played Final Fantasy X? Well these guys seem so, because they have chosen a gigantic board to develop the passive skills of the characters. Each one will start in one part of the board and, as you advance you can combine the skills that you like most in your character. If you want to see it and even start to test what your ideal character would look like, you have a skill table to try here. It's great the number of possibilities it has.

With a system of objects without much novelty and a series of events and leagues in which to demonstrate your skills, Path of Exile paints as a serious competitor the typical paid or semi-free MMORPGs for their great level of personalization and for giving the opportunity to all its players to achieve the same achievements.

U4GM is the leading provider of PoE Currency selling services for online videogames, and has been since 2010. Throughout these 7 years, we've acquired a professional team capable of providing top-notch service for any multiplayer online game listed on our website.

How To Get POE Items: Some Tips And Tricks Will Guide You

If you're serious about winning a race in Path of Exile, you need to get into the mindset of playing just one more map. The developer team went through a series of planning stages to create something unique for the race throughout the game. Every single massively multiplayer online role-playing game, figuring how the economy works and owning the market is a tough effort. Do you want to get more poe items? Here are some tips. More tips and guides, screenshots and videos, see more at here.